For almost all white people, the concept of being in wholeness, of having repaired, healthy, respectful, productive and thriving relationships with indigenous people is purely aspirational.  Before we can acknowledge anything we have to learn what the specific wrong is that was done. We can’t acknowledge that which we don’t know. None of us can truly get to wholeness or right relationship without these steps. If you try and you think you are there there is a strong likelihood that you are operating in delusion. The previous sections on Harm and Healing itemize and share the information necessary to learn.  If you have come to this page before reading, understanding and deeply considering the content on the other pages, go back six steps to the beginning section on Harm reading each section.  Then move on to the Healing section. This will provide the information necessary to take the 1st step of acknowedgement.

This website in its entirety is an attempt to be one paving stone on a thousand mile long path to the goal of being in repaired, healthy, respectful, productive and thriving relationships with indigenous people

The front page of the website shows a banner with a 5 part process:

Wholeness is NOT about assimilation. Its about acknowledgement, apology, relationship, amends, self-determination, sovereignty and then moving forward together with are our uniqueness in tact, respected and celebrated.

One major pitfall for allies is wanting the simple solution, wanting confidence that if we do x,y,z we will get to a desired goal in at least a few years. For example there are groups that strive to be in “right” relationship with native people who think the primary step is issuing an apology.

The danger here is with blanket apologies to the air. Its well and good to be sorry for the arrogance of Manifest Destiny or the “cavalier destruction of the Native concept of tribal communal land” but that does nothing to solve some current problems. In fact statements like  “We call upon the world, and the people of … to receive the gifts of Native Americans … We allow for the work of the Great Spirit/God among our communities and tribes without prejudice.” comes close to encouraging cultural appropriation. What is necessary is some thing that is meaningful, that impacts real people’s lives, that influences the engrained settler mentality and changes behavior and attitudes.

On the other hand it is a lengthy document that acknowledges and itemizes wrongs from the Doctrine of Discovery, Sand Creek Massacre, boarding schools to current disparities and proposes action steps. This could provide a useful framework for others to start the process. A primary aspect of this work that makes it viable is that there were indigenous people and communities actively involved in the discernment. Without this critical piece an apology becomes given tot he air and therefore lacks both substance and a way to move forward in relationship. And as said before, we can’t be in right relationship if there is no relationship with which to begin. 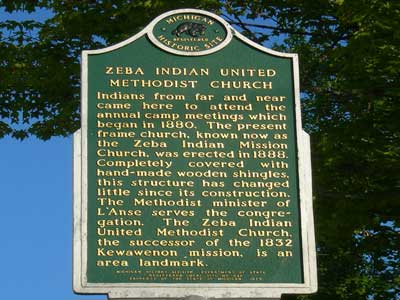 The full Resolution is here…

…
Prior to European contact, the indigenous nations of this continent were sovereign, autonomous, and self-regulating.

The establishment, enactment, and progression of the Doctrine of Discovery influenced law and behavior, perpetuated a climate of violence against Native people through colonization, forced removals, enactment of treaties that were then regularly violated, killings and the “Indian Wars” continuing today in a subtler but in a no less violent and invasive manner.

One of the really good things about the above statement is that is was done in collaboration with Indigenous people and communities. However work like this does not absolve individual churches or communities for doing this work for their own situtation. Like many other predominately white organizations it might be difficult for them to have Indigenous people with which to be in a relationship where acknowledgement of the wrong and beginning the apology phase can start.  Another huge problem is that, while many statements speak to the issue with the Catholic Papal Bulls, often they do not acknowledge the culpability of Christian organizations in general. It should be noted that many Native people refer to it as the Doctrine of CHRISTIAN Discovery and that Protestant groups were equally responsible. Another significant problem is that many do not understand or acknowlege the role that missionaries played in fracturing Tribal communites.  This also plays out in the Indigenous political power and organizational dynamics which plays a role in the level of corruption within the community.

The fact is that

in reality wholeness and right relationship is an aspirational concept. No matter how strong we are connected to our heart, no matter how strong we are committed to a spiritual life, things can’t change if we don’t understand the systemic nature of racism and that one way or another all white people carry the toxin. This is because in love and Spirit we are all connected to each other and racism severs this bond. There is no isolated instance or a single action that raised awareness that will eradicate it but perseverance, one step after step, over time, i.e. many generations, with consistent diligence maybe MLK Jr’s “The arc of the moral universe is long, but it bends toward justice.” can be realized.

there are things we can do to advance ourselves and our society along this path. The other three pages in this section share some of what we can do from Land acknowledgement, to acting in solidarity to supporting sovereignty.

And in the end

the sun does still shine as you will see in subsequent graphics. And just as this light is aspirational for growth and healing just so our own personal and collective Light can be the inspiration for growth. 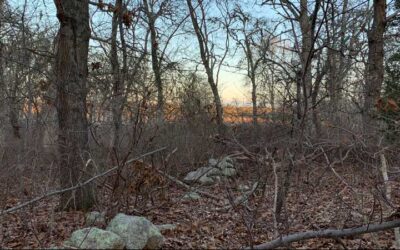 Historical, generational trauma cannot be overcome by slogans, marches, or performative allyship. Determining who suffers from racially oriented, systemic harm cannot be measured by an evaluation of skin tone. The harms done to communities of color across the country expand well beyond the Black community and deep into Native, Hispanic, and immigrant communities.

END_OF_DOCUMENT_TOKEN_TO_BE_REPLACED 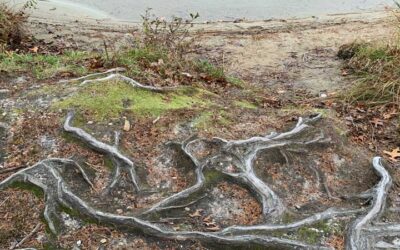 the theft of Native American tribal land didn’t stop with the Indian Removal Act of 1830 that authorized the Trail of Tears. Over the next century, Congress passed a series of laws that systematically stripped tribes of their lands, selling them to white settlers and corporations.

END_OF_DOCUMENT_TOKEN_TO_BE_REPLACED 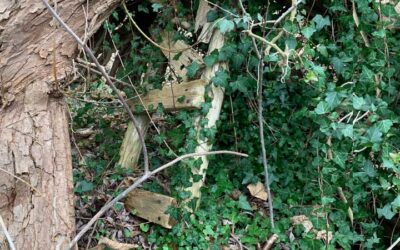