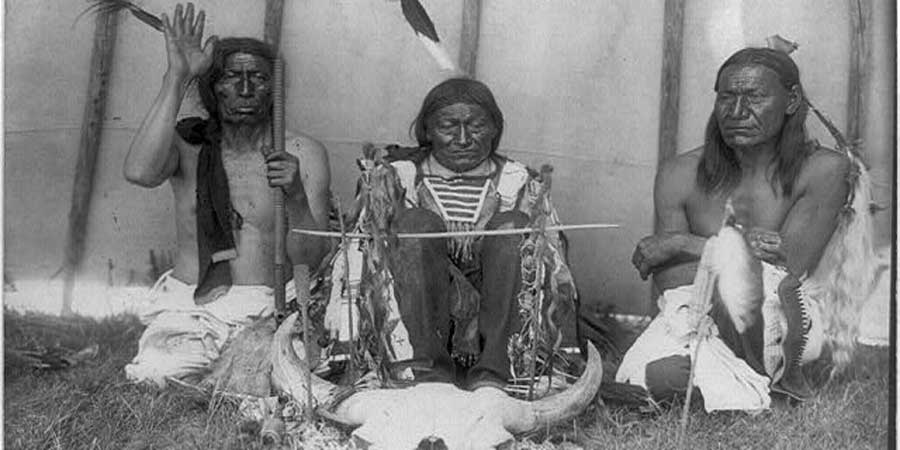 Digitizing is a priority, and that’s an important step that will be taken for oral histories of Native Americans that were recorded in the 1960s and 1970s.

Activists Occupy Wounded Knee — Native American Activism: 1960s to Present by Zinn Education Project The full article is here… Excerpt from the article… On Feb. 27, 1973, about 250 Sioux Indians, led by members of the American Indian Movement (AIM), converged on South...

As explorers sought to colonize their land, Native Americans responded in various stages, from cooperation to indignation to revolt.
Below are events that shaped Native Americans’ tumultuous history following the arrival of foreign settlers.

If indigenous history is covered, at all students are likely to hear a tragic but vague narrative of massacre, disease, and death, a narrative devoid of the specific political and tribal context that is vital to understanding the colonial and imperial relationship between Native communities and the U.S. This renders indigenous bodies invisible.