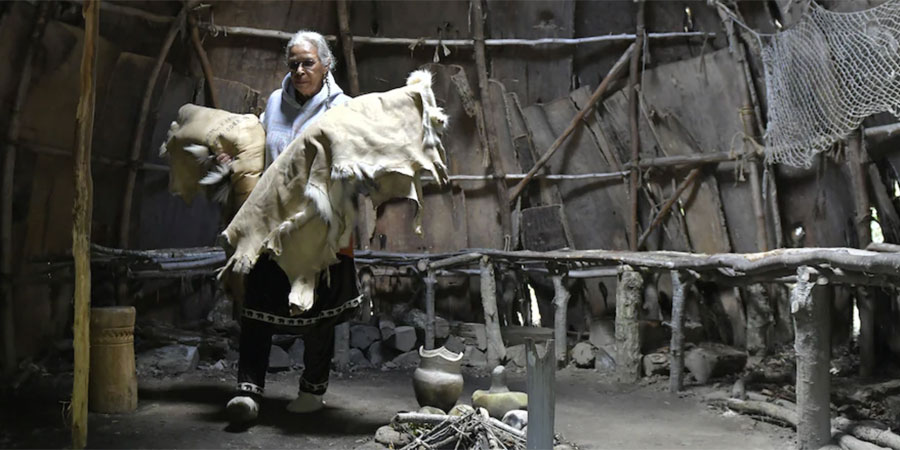 They still regret it 400 years later

But the actual history of what happened in 1621 bears little resemblance to what most Americans are taught in grade school, historians say. There was likely no turkey served. There were no feathered headdresses worn. And, initially, there was no effort by the Pilgrims to invite the Wampanoags to the feast they’d made possible.

Just as Native American activists have demanded the removal of Christopher Columbus statues and pushed to transform the Columbus holiday into an acknowledgment of his brutality toward Indigenous people, they have long objected to the popular portrayal of Thanksgiving.

For those sympathetic to the above Washington Post article, this link might also be of interest. (Mother Bear is in upper right) https://journeyofhealing.net/sisters-of-the-light/