Healing can happen but no wound heals instantaneously. It can take walking back and forth over the same frozen ground. Intervention is often necessary. The more serious the injury, the more extensive the treatment and medicine and some things can never fully heal. The damage done by genocide is the most extreme. Not only does this affect the bodies, hearts, and minds of the victims, but it also damages the hearts, minds, and souls of the perpetrator. (Please read the pages in the 1st section, Harm, for an explanation of why we are speaking about genocide.)

Although expert healers are essential, for those of us of European descent the first step is to stop, to learn, and understand the devastation that our ancestors perpetrated. We also need to come to terms with how we ourselves are complicit while still trusting ourselves enough to commit, act and persevere in doing whatever we can to right the wrongs. Only then can we create the world we dream of, a world free of oppression where everyone can live up to their full potential, where we are all right and one with all creation. This true, real Love is the first motion because when you really love another you automatically wish peace and justice for them.

We can begin with the lesson most children are taught, that if you want to be in good relationship with someone you hurt, you need to stop, “fess up”, apologize and not do it any more. BUT you can’t acknowledge the hurt, the crime (“fess up”) until you really understand the depth, breadth, length and extent of the wrongdoing that is your responsibility to correct. In order to do this, along with your own research read the previous section on harm and consider ancestral, trans-generational trauma.

This trauma can create a loss of identity and meaning, which in turn may affect generations upon generations, ingraining the trauma into the whole society. This affects Black Americans, because of both the slavery and racial oppression experienced by their ancestors. Descendants of slaves when faced with racism-motivated violence, micro-aggressions, or outward racism, react as if they were faced with the original trauma that was generationally transmitted to them. Especially affected by this are Indigenous communities in North America. This theory works well to explain why some Native American individuals are subjected to a wide variety of substantial difficulties.

The paper below describes the concept of historical unresolved grief and historical trauma among American Indians, outlining the historical as well as present social and political forces that exacerbate it. The abundant literature on Jewish Holocaust survivors and their children is used to delineate the intergenerational transmission of trauma, grief, and the survivor’s child complex. Interventions based on traditional American Indian ceremonies and modern western treatment modalities for grieving and healing of those losses are described.

“Trauma May Be Woven Into DNA of Native Americans”

“In the initial phase, the dominant culture perpetrates mass trauma on a population in the form of colonialism, slavery, war or genocide. In the second phase the affected population shows physical and psychological symptoms in response to the trauma. In the final phase, the initial population passes these responses to trauma to subsequent generations, who in turn display similar symptoms.” 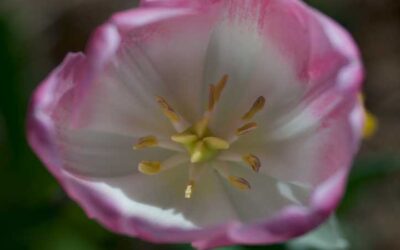 Dr. Brave Heart, conceptualized historical trauma in the 1980’s, as a way to develop stronger understanding of why life for many Native Americans is not fulfilling “the American Dream.” Although, many Native Americans have adapted to an Americanized way of life and are healthy and economically self-sufficient, there is still a significant proportion of Native people who are not faring well.

END_OF_DOCUMENT_TOKEN_TO_BE_REPLACED 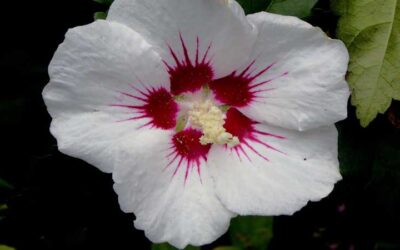 Examining the Theory of Historical Trauma Among Native Americans

The intent of this article is to examine the theoretical framework of historical trauma and apply recent research regarding the impact of trauma on an individual’s physiological functioning and cross-generational transmission of trauma.

END_OF_DOCUMENT_TOKEN_TO_BE_REPLACED 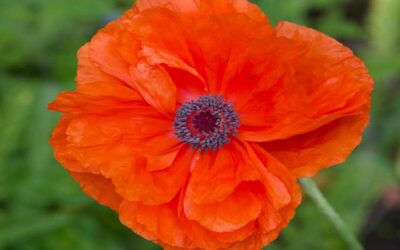 The emotional trauma of separation from their parents also triggers subtle biological alterations—changes so lasting that the children might even pass them to their own offspring. That idea would have been laughed at 20 years ago.

END_OF_DOCUMENT_TOKEN_TO_BE_REPLACED 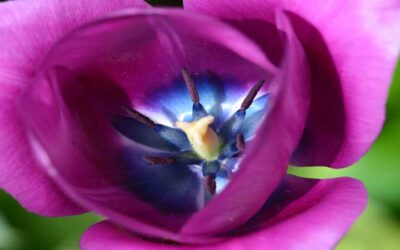 This explains the epigenome as a type of software that runs on the computer-like cell. The epigenome can affect lots of different cells, just as a software program can be run on many different computers. He thinks this study might help explain why states in the southern United States—which had more severe food shortages during and after the Civil War—have worse health outcomes today.

END_OF_DOCUMENT_TOKEN_TO_BE_REPLACED 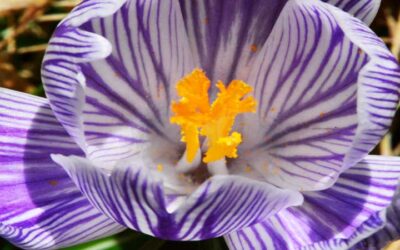 The Things We Carry: What Our Ancestors Didn’t Tell Us

In my own life, I couldn’t account for the dread that would sometimes descend on me for no apparent reason. It seemed to me there was something vaster, more amorphous and inexplicable at work than the usual psychological culprits. I needed to understand what it was. I began to wonder if the darkness I carried had its source in the suffering of unknown ancestors whose history of banishment and exile was in my blood.