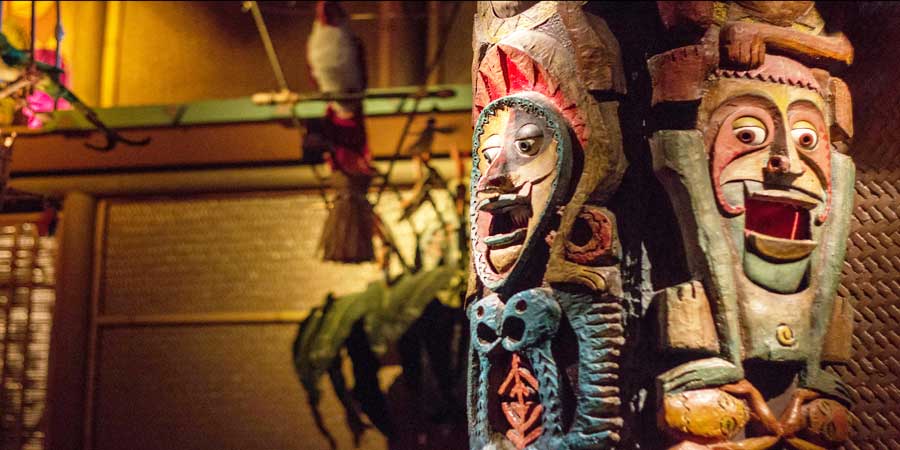 Both Peter Pan and Pocahontas exploit Native American culture and deviate so far from reality that they undermined Native peoples and their unique cultures in the United States. Though very different in their inaccuracies, the two features have arguably convinced generations of Americans who grew up with the films that these illustrations of native culture are based in fact….

Peter Pan epitomizes racist sentiments that plagued 20th century media. In this film, the Native Americans reside in Neverland with the mermaids, pixies, and other fantastical figures, demonstrating the white man’s dismissal of their very existence. Disney essentially treats them as caricatured marvels, depicting the Blackfoot Indians as red-skinned with sharp, angled noses, and black footprints.
_________________________

Pocahontas Is STILL the Most Problematic Disney Princess Movie

Pocahontas was Disney’s first film based on real history, and it’s in the extremely loose adaptation of that history where the film gets seriously problematic. The story is set against the backdrop of early U.S. history and the colonization of The New World that led to the utter devastation of the Native American population. So, already we’re starting on fragile ground.

The real Pocahontas was 12 to 13 years old during the time the Disney movie portrays. She’s depicted instead as 18 to 19, according to supervising animator Glen Keane. She actually married John Rolfe, not John Smith; some historians maintain that marriage was forced upon her after a kidnapping.