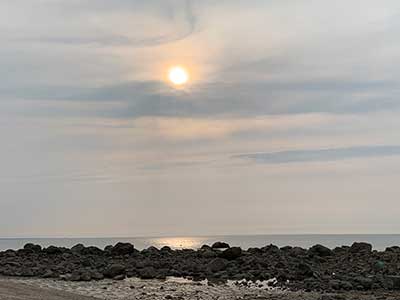 Native Land Conservancy was founded in 2012 in Mashpee, Massachusetts, and is the first Native-run land conservation group east of the Mississippi. After centuries of hardship and economic struggle, it is only now that we can finally attend to the important work of protecting sacred spaces, habitat areas for our winged and four legged neighbors and other essential ecosystem resources to benefit Mother Earth and all human beings. 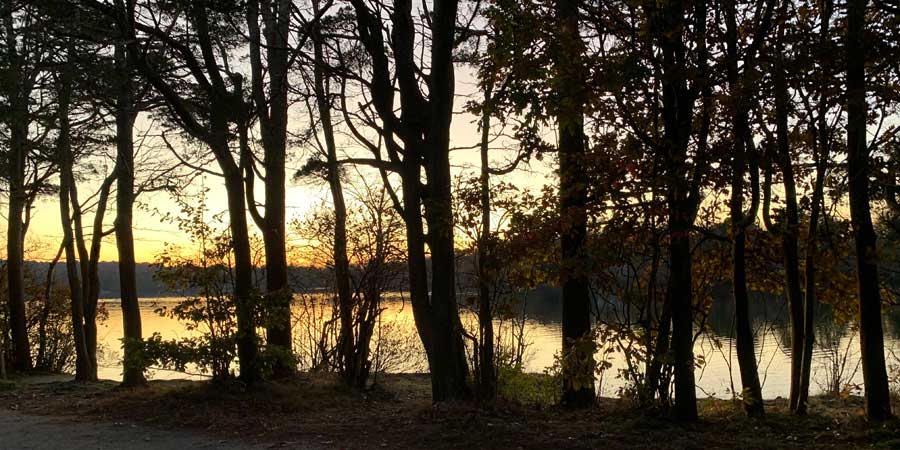 Indigenous peoples have suffered and continue to suffer from historic injustices as a result of dehumanization and racism and the colonization and dispossession of their lands, territories and resources, preventing them from exercising, in particular, their right of self-determination in accordance with their own needs and interests, extending to their rights affirmed in treaties, agreements and other constructive arrangements entered into with the United States and its several States. 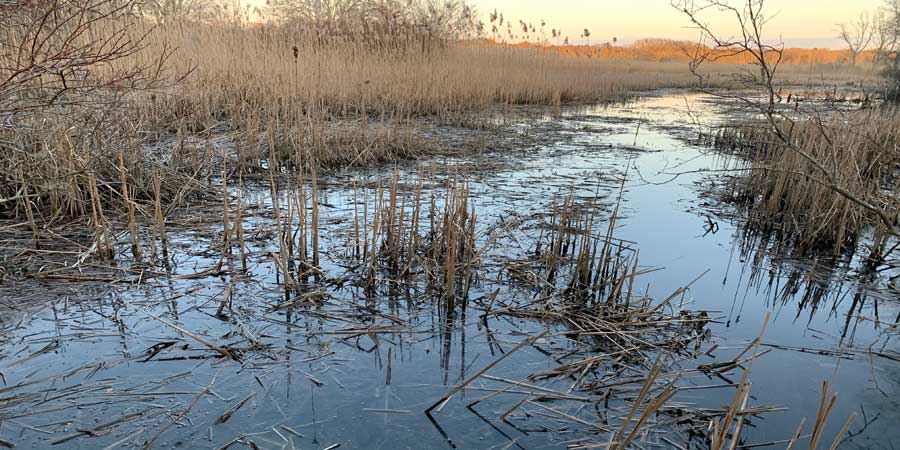 Engaging our Sovereignty for Indigenous Liberation

How do you fix broken treaties that you know will never be honored by a government that had no intention of being responsible? How can one believe that “all men are created equal” written by a man who owned many slaves? 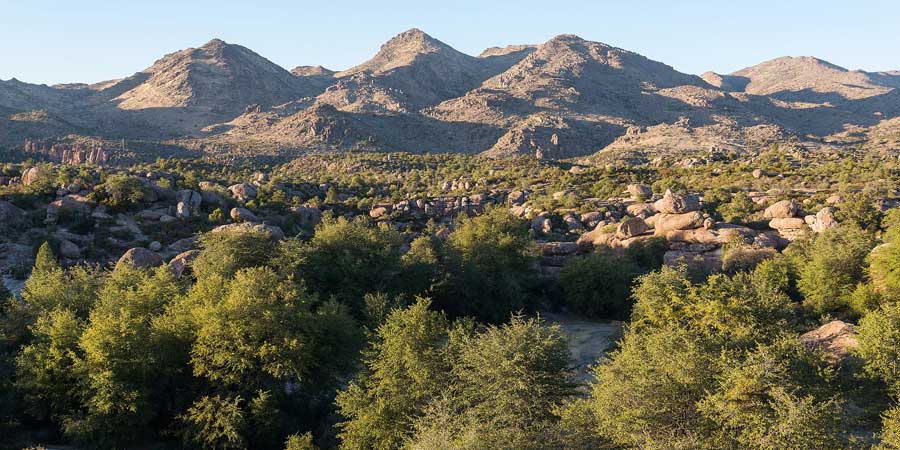 The Apache Stronghold group argued in the suit that the planned destruction of Oak Flat would violate religious freedom protections. It also argued that an 1852 treaty between the Western Apaches and the U.S. gives the tribe rights to the site.
“The Oak Flat Parcel of the proposed Resolution Copper Mine Project is located right smack dab in the middle of the Western Apaches’ 1852 Treaty lands,” the lawsuit says. The treaty was “never amended, rescinded, nor terminated,” it adds. 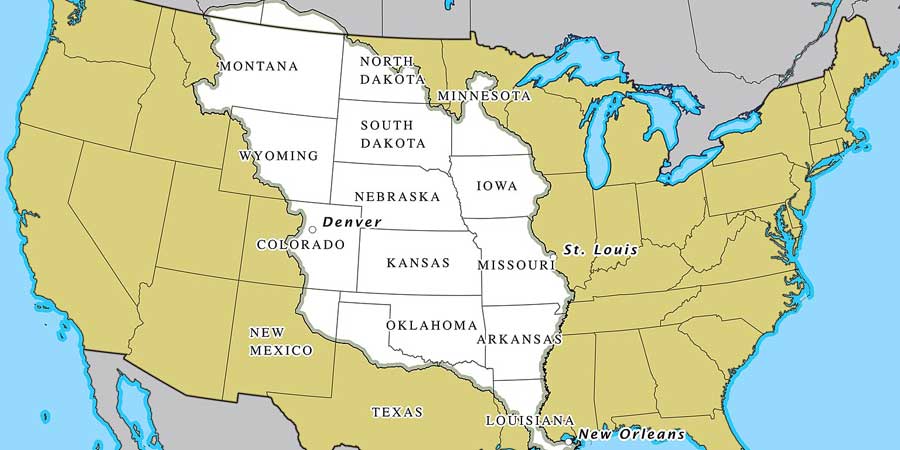 The True Cost of the Louisiana Purchase

This map tracks 222 Indian cessions within the Louisiana Territory. Made by treaties, agreements, and statutes between 1804 and 1970, these cessions covered 576 million acres, ranging from a Quapaw tract the size of North Carolina sold in 1818 to a parcel smaller than Central Park seized from the Santee Sioux to build a dam in 1958.