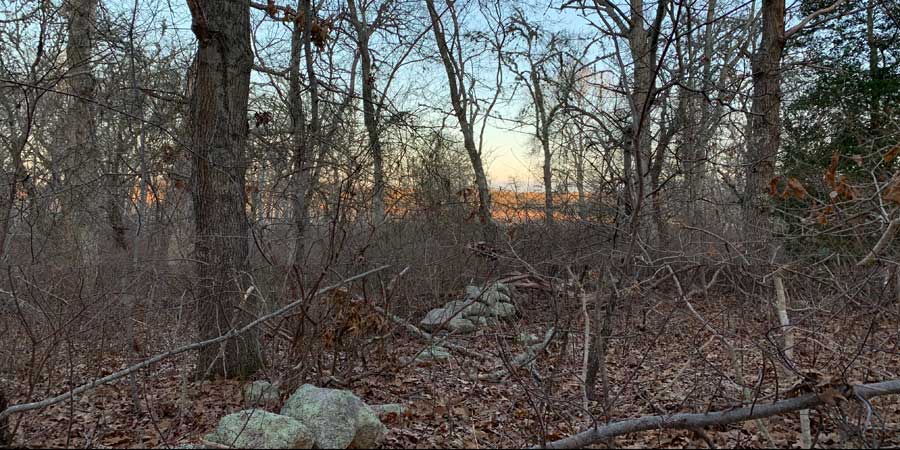 Historical, generational trauma cannot be overcome by slogans, marches, or performative allyship. Determining who suffers from racially oriented, systemic harm cannot be measured by an evaluation of skin tone. The harms done to communities of color across the country expand well beyond the Black community and deep into Native, Hispanic, and immigrant communities. 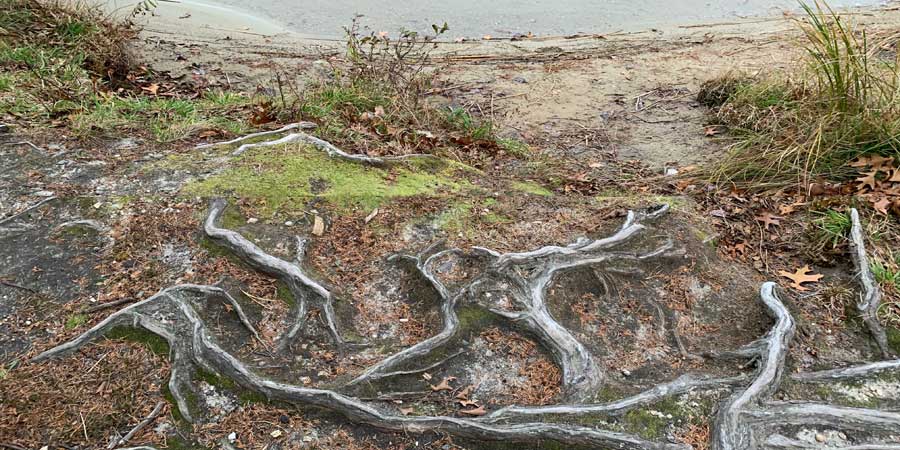 the theft of Native American tribal land didn’t stop with the Indian Removal Act of 1830 that authorized the Trail of Tears. Over the next century, Congress passed a series of laws that systematically stripped tribes of their lands, selling them to white settlers and corporations. 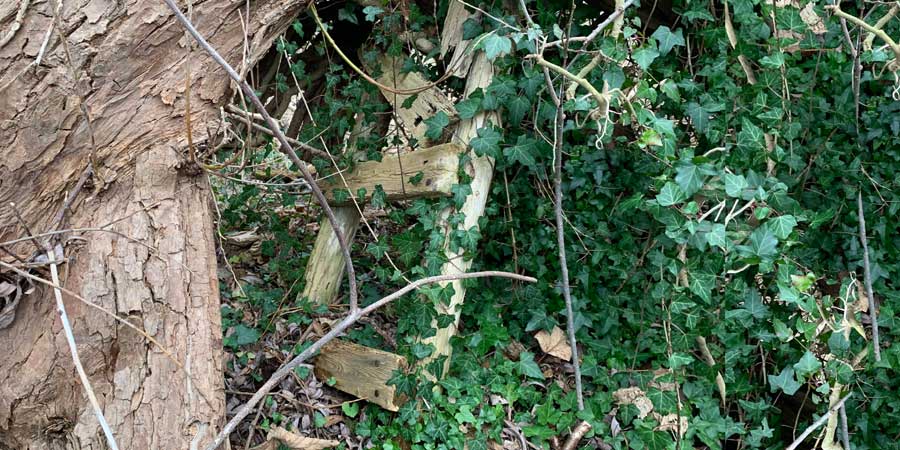