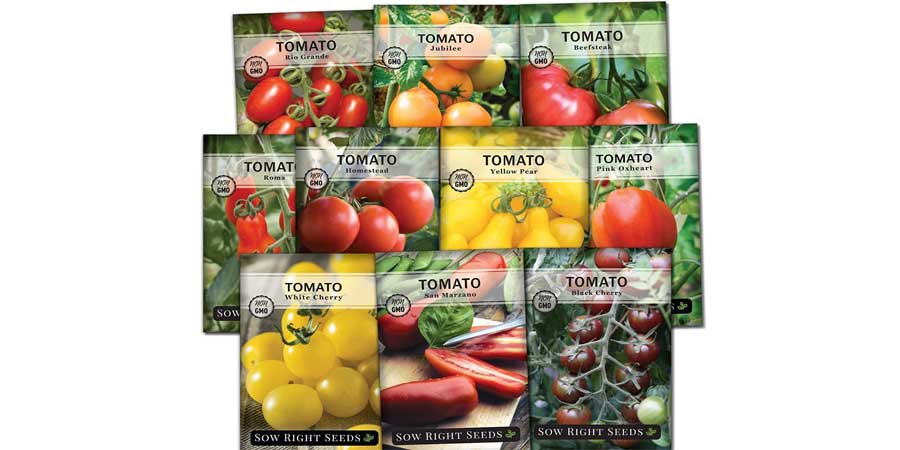 7 Apologies Made to American Indians

Kevin Gover, Pawnee, assistant secretary for Indian Affairs in the Department of Interior, offered this apology in 2000 on behalf of the Bureau of Indian Affairs during the ceremony acknowledging the 175th anniversary of the agency’s founding: “Let us begin by expressing our profound sorrow for what this agency has done in the past. Just like you, when we think of these misdeeds and their tragic consequences, our hearts break and our grief is as pure and complete as yours. We desperately wish that we could change this history, but of course we cannot. On behalf of the Bureau of Indian Affairs, I extend this formal apology to Indian people for the historical conduct of this agency.”