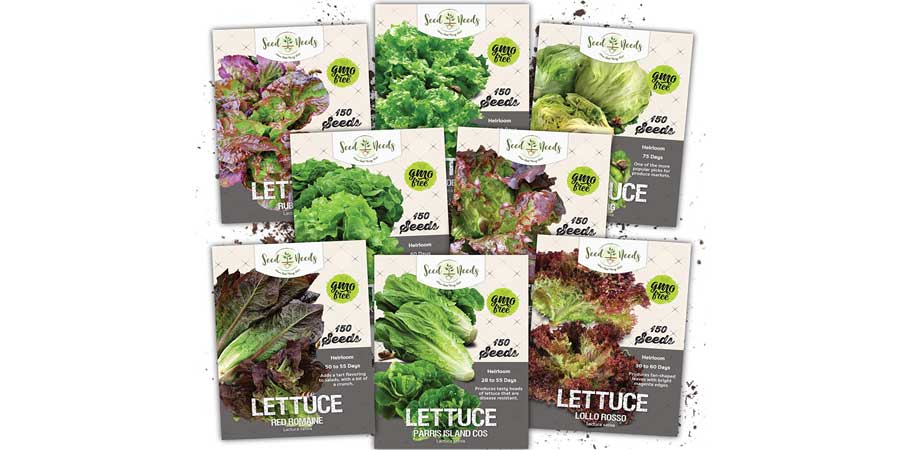 I s an apology that’s not said out loud really an apology? What if the person expressing the apology doesn’t draw attention to it?

Those are questions that some tribal citizens are asking upon learning that President Barack Obama signed off on the Native American Apology Resolution Dec. 19 as part of a defense appropriations spending bill.

The resolution originated in Congress and had passed the Senate as stand-alone legislation in the fall. The House ended up adding the resolution to their version of the defense bill in conference.

Sen. Sam Brownback, R-Kan., originally introduced the measure intending “to officially apologize for the past ill-conceived policies by the U.S. government toward the Native peoples of this land and re-affirm our commitment toward healing our nation’s wounds and working toward establishing better relationships rooted in reconciliation.” His bill passed the Senate in 2008 and 2009.

The resolution also includes a disclaimer: Nothing in it authorizes or supports any legal claims against the United States, and the resolution does not settle any claims.