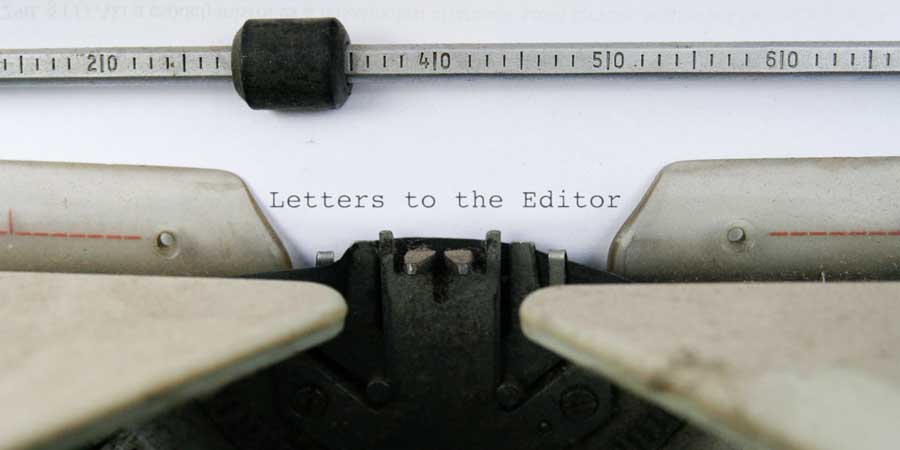 Letters to the Editor

Individual actions can make a difference. Some, like writing letters to the editor, can be a tiny form of expressing solidarity. Although small, one after the next, after the next will build into something worthwhile.

Letters to the Editor of Cape Cod Times

In San Francisco, on Monday, June 8, two African-American couples were viciously attacked with chains and knives by a large group of white men shouting racist epithets. During the assault, an 11-month-old child of one of the victims was knocked out of her stroller; fortunately, she was not seriously injured. Many people of color can tell you about similar, though less extreme, situations happening right here on Cape Cod.

In the wake of this events, some people ask for more police protection. However, incidents like Rodney King, The Plymouth situation (where several police agencies are accused of brutally attacking a peaceful procession at the Day of Mourning last “Thanksgiving”), the Hendricks case (where a Mashpee police officer was convicted in a civil trial of wrongfully causing the death of a Native American male and was paid a large sum of money to leave town) call into question whether the police aren’t part of the problem rather than the solution.

Other people call for a complete censorship and prohibition of the right to assemble for any group they decide is fascist. Unfortunately, censorship often is a tool that oppressors use to silence their victims.

Many feel that we should come together to talk about how to combat this alarming trend. Whether it is in a structured setting such as a study group, or more informally, as during coffee break at work, this is a good idea. It will be especially effective if during these discussions we are courageous in interupting destructive attitudes, including the use of racist mascots. But this is only the first step.

– Desmond Tutu said, “When they arrived, we had the land and they had the Bible and they told us to close our eyes to pray. When we opened our eyes, they had the land and we had the Bible.” This is also the experience of the Wampanoag. Returning that which has been stolen is not “enabling”. Honoring treaty agreements, such as those dealing with hunting and fishing rights, isn’t granting one group special privileges or, as the Wellfleet shellfish constable said about the recent case in Bourne, “one group of people have the ability to do what they want and the rest have to follow the rules”. Honoring treaties is abiding by the law that European-Americans established.

It is up to white people to change racism. Whites must understand our personal role in keeping racism in place today and our ancestors’ role yesterday. We can’t undo the past. However, here and now people without color can make amends by being involved. We can speak-out (to others with white privilege), stand up and be counted. By freely sharing our abundance (that which we have that is more then we need for survival) because it is the right thing to do rather then out of generosity, we can bring things back into balance. The fate of those who have less then they need rests on our souls. Remember, “Good” people are accountable.

So, what sort of world do you want to be part of? Are you comfortable in a world in which people are disrespected, harrassed, ridiculed, tortured and lynched because of the color of their skin?

Tue, 02 Nov 1999
I believe that it is vital that everyone, particularly those of us from European decent, learn about our history from the point of view of the people who we and our ancestors have exploited and oppressed. We need to understand the serious unrepentant crimes of the past and the crises that are looming in the present. Rather then continue as ostriches in the sands of ruthless self-indulgence, oblivious to the war being waged against people of color we must unstuff our ears and take responsibility.

We don’t have to go to South America to see the rotten fruits of our racism. Here and now on Cape Cod, the powers in Mashpee opposes tribal recognition and discrimination is subtle and pervasive. Unfair laws put people of color in prisons and unfair trials remove the prominent leadership of men like Leonard Peltier and Mumia Abu Jamal (whose death warrant was signed last month).

Challenges are what makes us strong. The Chinese symbol for crisis is two characters; one danger the other opportunity. If we follow the path that is wide, risk free and well marked we don’t heal and grow. I hope we can meet each opportunity with love and joy, understand our intimate connection with all human beings, meet danger with courage and become beacons for the Light.