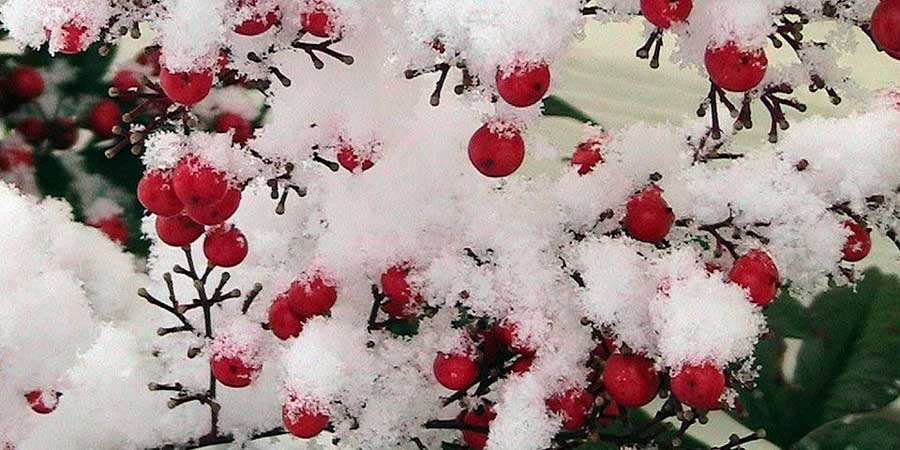 Statistic on missing and murdered Indigenous Women are incredibly difficult to develop. The Urban Indian Health Institute statistic say that while 5,712 cases were reported of missing American Indian and Alaska Native women and girls, though the US Department of Justice’s federal missing persons database in 2016 (which is likely an undercount) only 116 of them were logged in the nationwide information clearinghouse (NamUS) DOJ database. (click here for a PDF of thier report) The Center for Disease Control and Prevention has reported that murder is the third-leading cause of death among American Indian and Alaska Native women.

Canada has done a much better job then the US but the June 2019 report said there was no “reliable estimate of the numbers of missing and murdered Indigenous women, girls”. However given the similar histories what Canda did find can inform us of our own situation.

Canada did not maintain a database for missing people until 2010, which made it difficult to determine the rate at which Indigenous women are murdered or go missing, or to compare their data to those of other populations. Various groups have collected the following data from different periods of time and using different criteria.

by VIKKI HOPES | Mar. 12, 2021 The full article is here… Excerpt from the article… lled by mom who spoke out about residential-school homework. Krista Macinnis wants to bring awareness to issue of missing and murdered Indigenous women. A woman whose fury about her...

END_OF_DOCUMENT_TOKEN_TO_BE_REPLACED 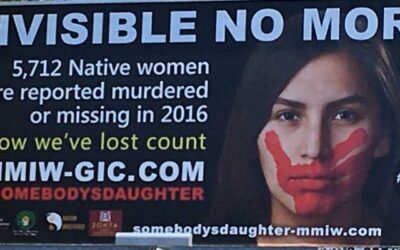 There is widespread anger and sadness in First Nations communities. Sisters, wives, mothers, and daughters are gone from their families without clear answers. The National Crime Information Center reports that, in 2016, there were 5,712 reports of missing American Indian and Alaska Native women and girls, though the US Department of Justice’s federal missing person database, NamUs, only logged 116 cases.

END_OF_DOCUMENT_TOKEN_TO_BE_REPLACED

by Justus Caudell | January 11, 2021 The full article is here… Excerpt from the article… Running and biking daily with the name of a missing or murdered indigenous woman or child painted in red on their arms - and with the red hand print that has come to represent...